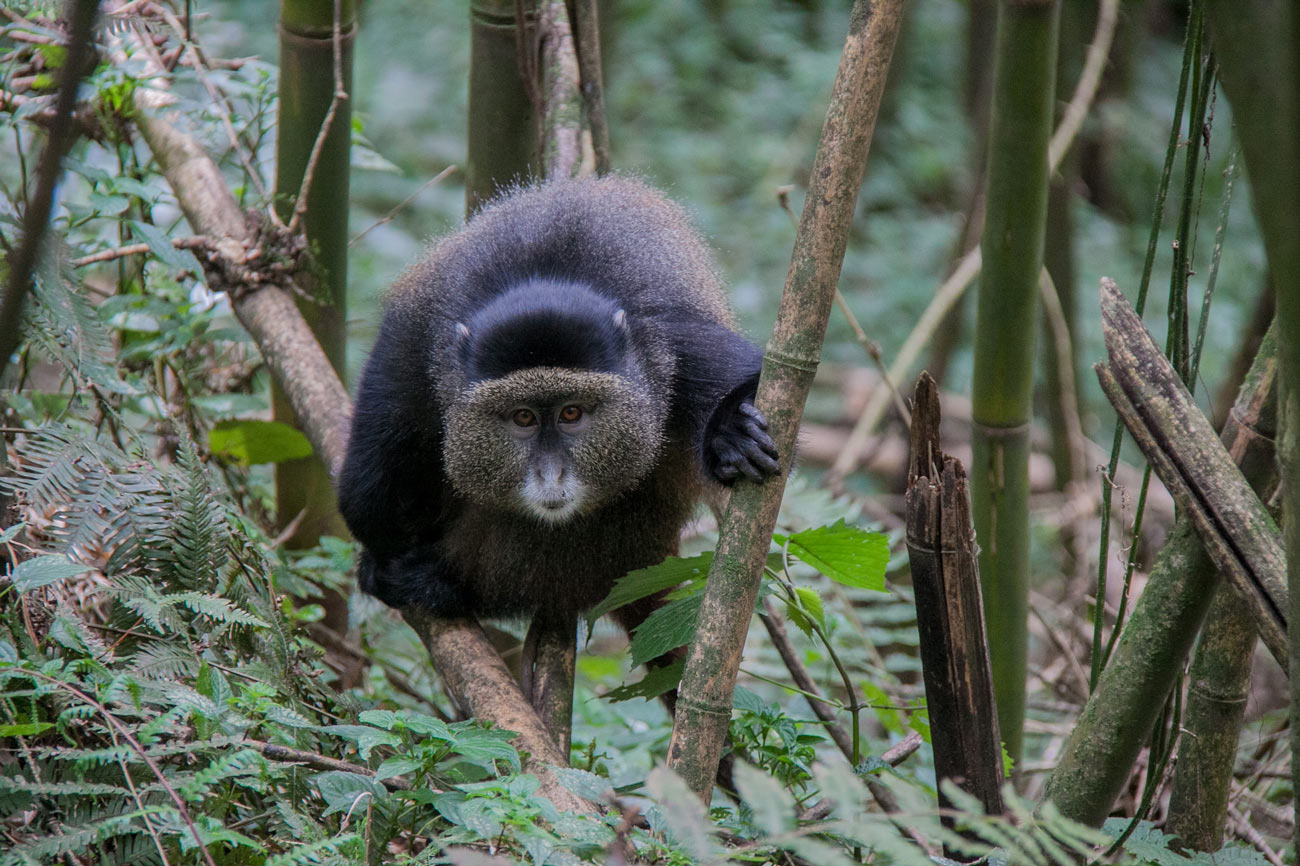 This small park covers 38 sq km. It enjoys a magnificent setting in the northern slopes of the Virunga volcanoes. It is located in the south west corner and shares the border with Virunga national park in the D.R.Congo and volcanoes national park in Rwanda the three parks form the 434km Virunga conservation area. It has diverse species among them 76 mammals that include forest buffalos, elephants. Leopards, golden cat, jackals and porcupines. Because of the difficulty of the terrain and most being nocturnal, they are rarely seen. There are at list 127 bird species that have been recorded.