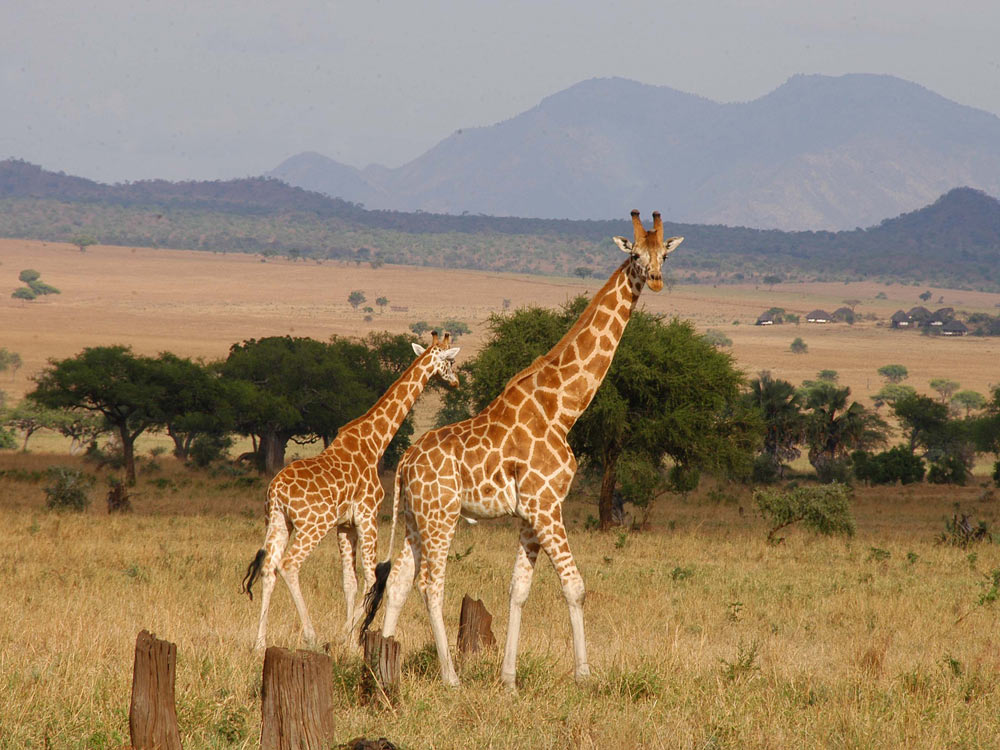 Wildlife: The park contains one of the most exciting wildlife diversity and numbers of any Ugandan national park. Along with the neighboring Karamoja region, it houses many species found nowhere else in Uganda, including the greater and lesser kudu, eland and cheetah. Carnivores here include the lion, leopard, spotted hyena and black-backed and side-striped jackals. Other large species regularly seen here are elephant, Burchell’s zebra, bushpig, warthog, Rothschild’s giraffe, Cape buffalo, bushbuck, bushduiker, Defassa waterbuck, Bohor reedbuck, Jackson’s hartebeest and oribi.

Birds: The Park boasts an extensive bird list of around 475 species, making it second only in Uganda. A few species of note are the Ostrich, Kori Bustard and KaramojaApalis.