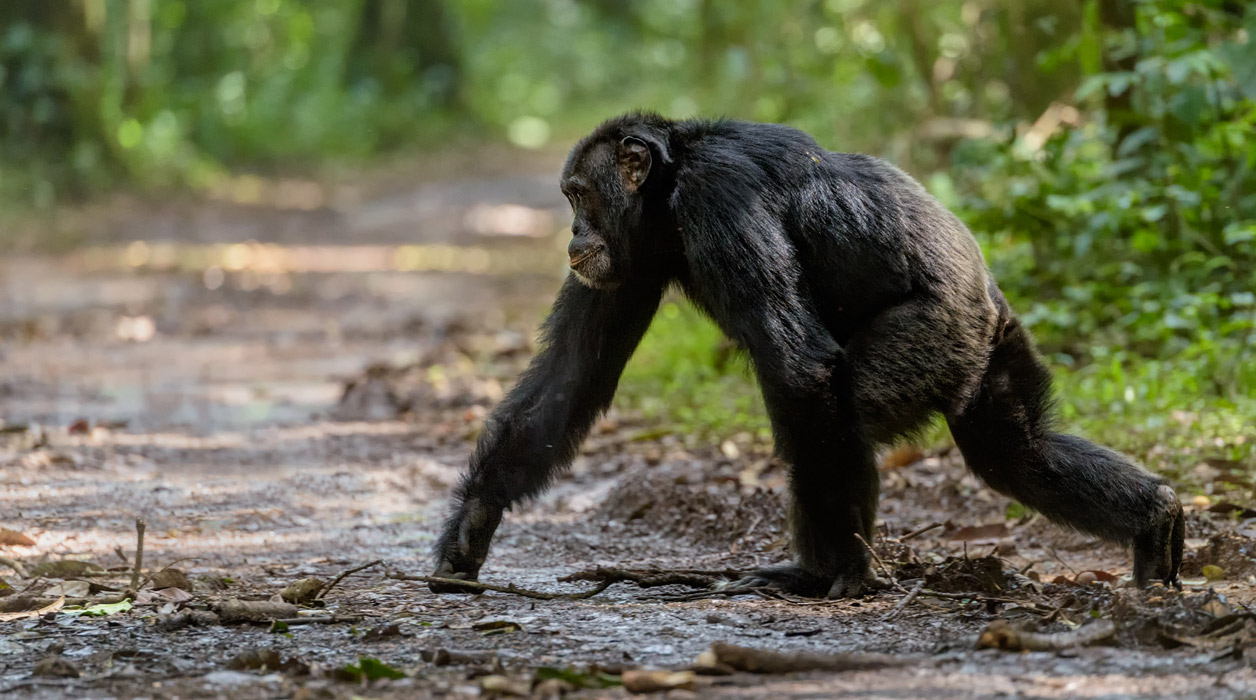 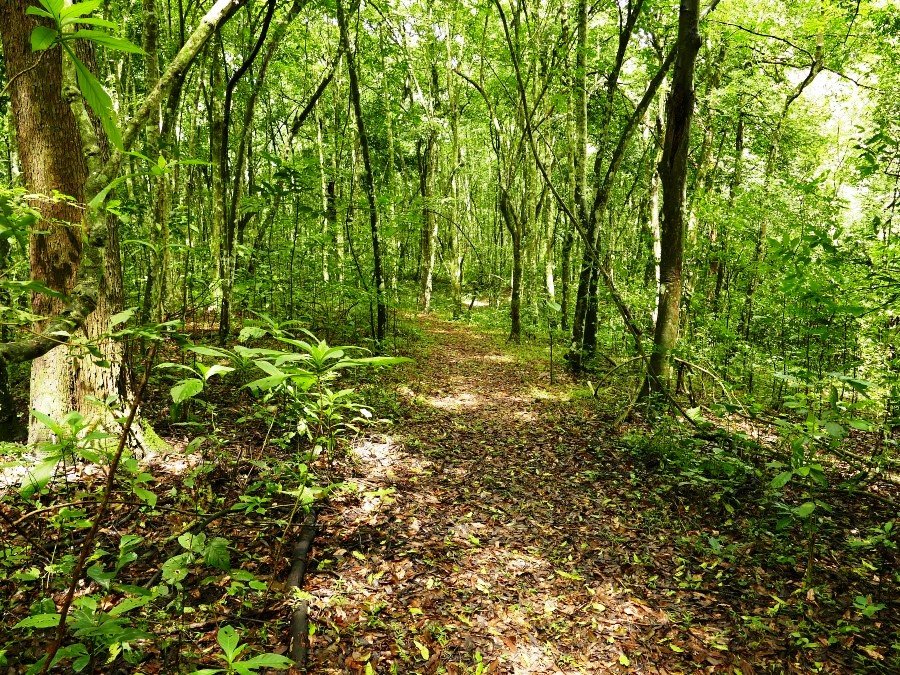 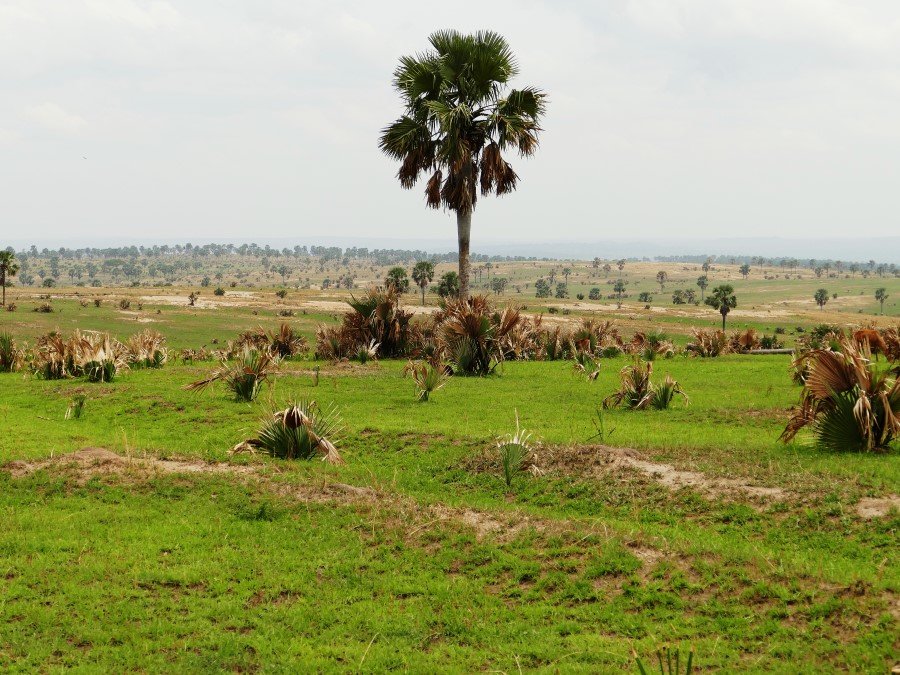 The diversity and density of primates in Kibale is the highest in Africa. The most famous of its 13 species is the chimpanzee, our closest relative. Ki bale’s 1450 chimpanzees represent Uganda’s largest population of this endangered primate. The forest is also home to East Africa’s largest population of the threatened red colobus and the rare I’Hoest’s monkey. Other primates include the black-and-white colobus, red-tailed and blue monkeys, grey-cheeked mangabey, olive baboon, bush baby and potto.

The major attraction to this park is the opportunity to track habituated chimps – these delightful apes, more closely related to humans than to any other living creature, are tremendous fun to watch as they squabble and play in fruiting trees.